Visiting Filmmaker, Jim Gilmore is a documentary filmmaker whose work focuses on American culture, social justice, and history. He is the director of over 20 films on a variety of topics, from Zimbabwe: A Racial Revolution (1988) about the transition from white-ruled Rhodesia to black-ruled Zimbabwe, to Fielding Dreams (2023), which profiles the life of major league baseball scouts. Gilmore holds a MA in Broadcasting and Film from the University of Iowa and has 23 years of college teaching experience as an assistant, associate, and full professor of communication, both at Flagler College and the University of Michigan-Dearborn. 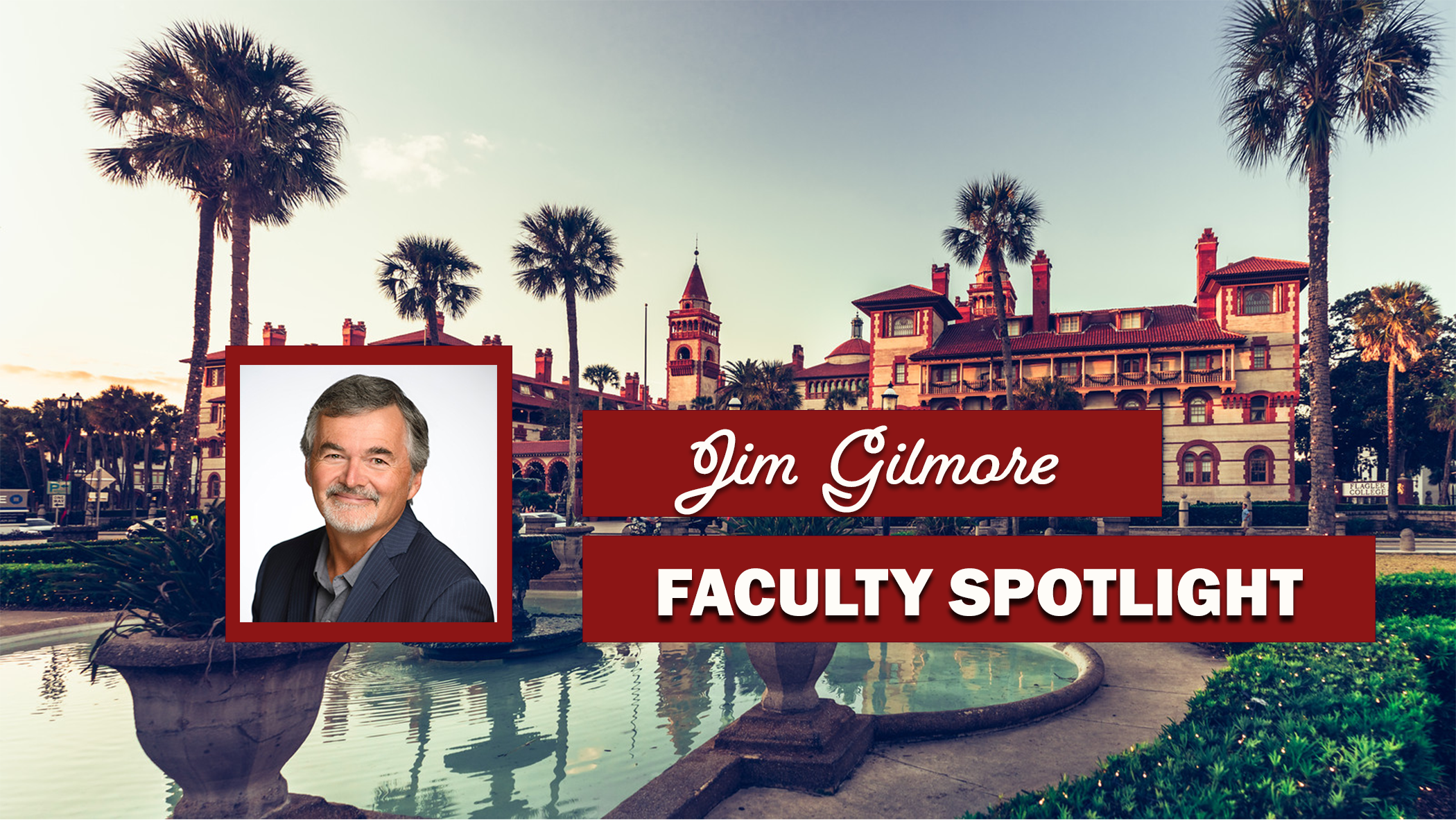 What is your favorite course to teach and why?

“Media Performance,” although not related directly to documentary, connects to my love of theatre and brings together journalists and actors to develop their on-camera personas.

What is your area of expertise?

I worked professionally as a producer/director of documentaries for a number of years in broadcast TV, and started my own production company (Acadia Pictures) to produce non-fiction media in 1995.

If someone was interested in learning more about the topic, what reading suggestions would you make?

What book is on your nightstand right now? And why did you choose it?

Lincoln Highway by Amor Towles.  I like a good story, based on a journey, with strong characters.

What has been your favorite piece of research you have conducted? And why?

Researching the early female pioneers of professional poker in preparing for my documentary feature CRACKING ACES: A WOMAN’S PLACE AT THE TABLE.  It took me into a world about which I knew very little, and I learned inspiring stories of empowerment and diversity.

What are five words you would use to describe your style in the classroom?

Why is it important for the College to have a major in your area?

Cinematic Arts represent America’s great art form, and multimedia is the preferred medium for the stories we tell in the 21st Century.

What is one thing that no one would guess about you?

I am the associate director and co-owner of the Acadia Institute of Oceanography, a summer camp in marine science based in Seal Harbor, Maine.

How do you embody Flagler’s Core Values in your classroom and on campus?

By connecting critical thinking and ethical decision making to our work in media production.