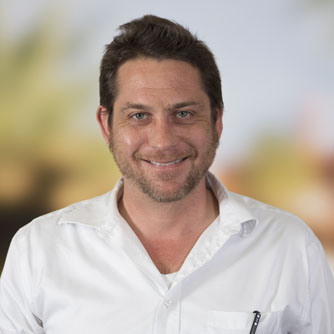 Dr. Wesley King specializes in American literature, African American literature, and Film. He received his Ph.D. from the University of Virginia. His work in critical race studies and 19th-Century American Literature has appeared in The Emily Dickinson Journal. Additionally, he is a co-editor and contributor to Huston as Adaptor, which is under contract with SUNY Press.